One of my favorite part about meal planning is finding healthier alternatives for the foods I love so much! I went to Goebbert’s Farm and Market over the weekend and found my new favorite squash, spaghetti squash!

I decided to purchase one and cook spaghetti squash (for the first time) for lunch this week! I preheated my oven to 350 and cut the squash in half (I may have had some assistance from my boyfriend, it’s a very thick squash to cut, so be careful). I placed both halves of the squash into a baking tray with enough water to cover the bottom and let them bake (the cut side facing down on the pan).

When I took it out after 45-50mins, I let it cool for a little before taking a fork and scraping the inside contents. This is what creates the spaghetti-like strands!

I placed the contents into a large mixing bowl and let it sit while I sauteed some spinach that I wanted to add in as well. I mixed the spinach into the bowl and added some pasta sauce and cherry tomatoes. 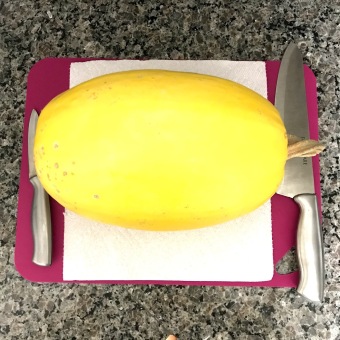 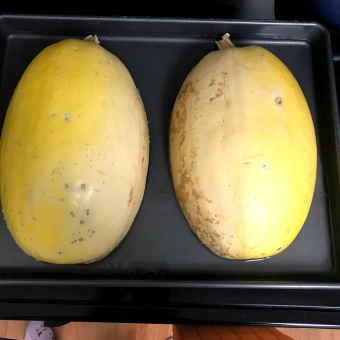 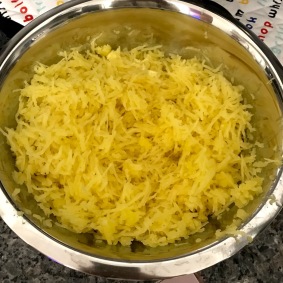 I also was inspired to make some eggplant Parmesan bites! This is an easy recipe that I followed while the spaghetti squash cooked.

You take an eggplant, the long and skinnier the better, and slice it into 3/4″ slices. Place them onto a paper towel and sprinkle both sides with salt and let it sit for 10mins. This allows for the excess moisture to be absorbed. After 10mins pat dry with another paper towel.

Take 3 small bowls and in the contents you will have:

1.I don’t use eggs to keep it as plant-based as possible so I mix 1/2 cup of flaxseed with 1 cup of water (this creates an egg-like substance to bond to)

I use tongs to keep my fingers from getting messy and take one of the slices of eggplant, dip it into the flaxseed, then dip both sides into the flour, and then coat it in breadcrumbs and lay it flat onto a back tray. Repeat for the rest of the slices! 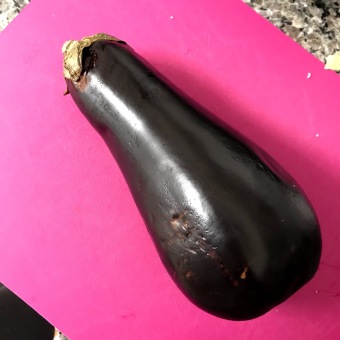 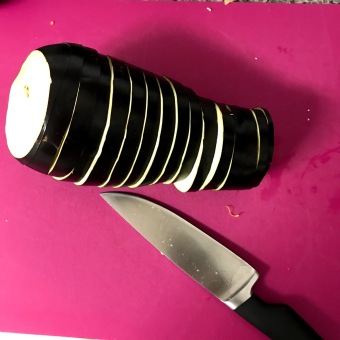 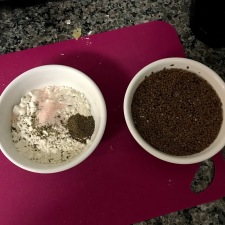 Now that I have delicious spaghetti squash and eggplant parmesan I’m also going to add some broccoli florets and section off into containers to grab and go during the week! I was so impressed that I had an extra container JUST of spaghetti squash! Easy weekend meal! 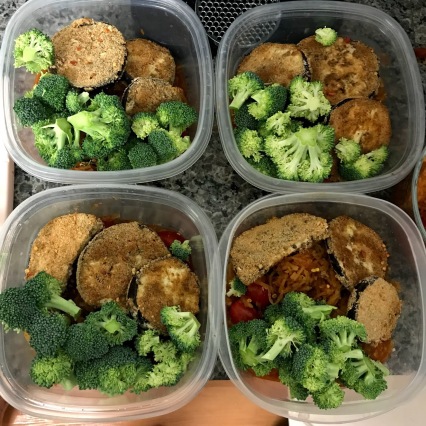 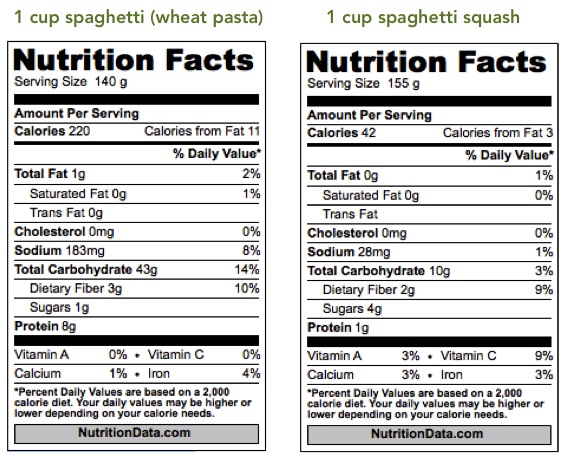 Juliann Marie is a lifestyle blogger with a focus and dedication to bettering herself inside and out!

Juliann Marie is a lifestyle blogger with a focus and dedication to bettering herself inside and out!

I love you daddy 💔🥺
Chapter 29 🥂
Outside things may be tragic, but in here we feel its magic. #MoulineRouge❤️
Met Monday 🤍
Taurus Season 🤎⚡️
H A P P Y E A S T E R 🐇
Among the whispering and the champagne and the stars ✨- F. Scott Fitzgerald (The Great Gatsby)
“Sometimes it takes balls to be a woman.” –Unknown
Last weekend I had the pleasure of attending the @fellowshiphousing #Gala in support of empowering single moms building a new legacy. The night was full of laughter (some tears) and stories of #strength and #resilience! The event raised over $350,000! Amazing! 💜💜💜#Empoweringsinglemoms #buildinganewlegacy #womensupportingwomen